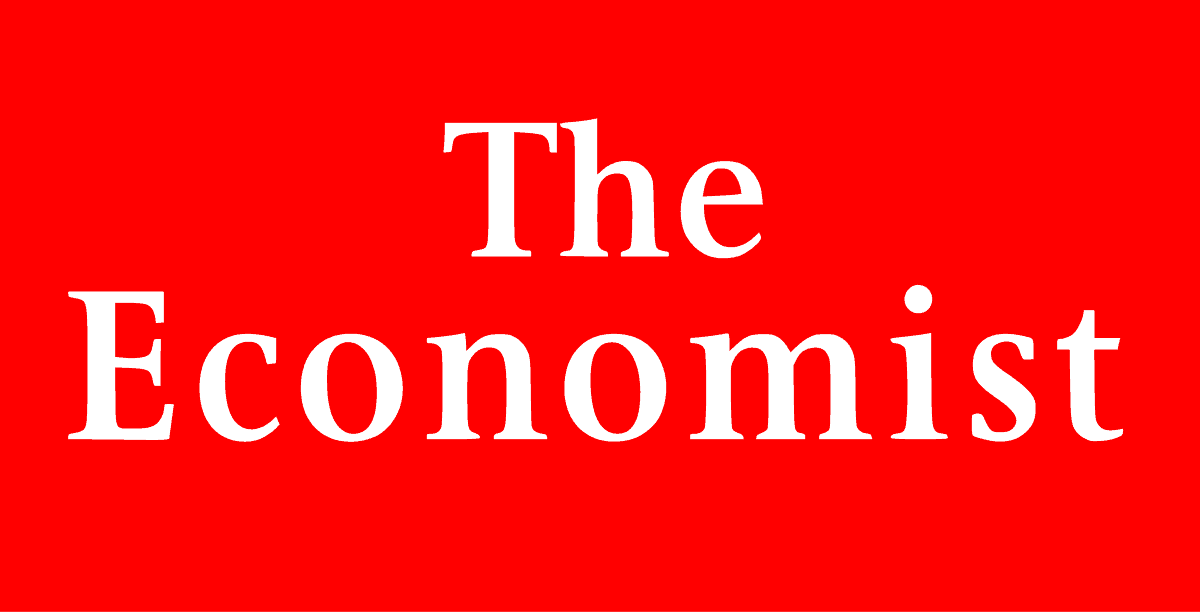 GENTEEL and friendly is the image of South Carolina—until the political season rolls round. Then no holds are barred. This year, all the highest statewide offices are up for grabs: the governorship, both US Senate seats and all seven seats in the House of Representatives. Such bounty is unusual, and South Carolinians are rubbing their hands.

LAVENA JOHNSON was a bright 19-year-old from Missouri who joined the army in 2005 to earn money for college. She was posted to Iraq, where eight weeks later she was apparently raped and murdered.

Gone into the ether

Her hopes of joining a Romney administration now vanished, Nikki Haley, the Republican governor of South Carolina, is expected to announce next summer that she will seek a second term in 2014. But her chances may be crippled by the fact that, in October the news broke that an international computer hacker had stolen from the South Carolina Department of Revenue’s data base the tax records of every South Carolinian who has filed a state tax return online since 1998—3.8m individuals and almost 700,000 businesses. It is believed to be the largest cyber-attack against a state tax agency in America’s history, and it went on for ten days after detection before the intruder’s access could be blocked.

According to the ancient rule laid down by St. Benedict in the sixth century, monastic communities must be self-supporting. Usually, the sale of goods produced by monasteries – cheese, eggs, mushrooms, and, in Europe at least, liqueurs – brings in sufficient income to support the holy men. But what happens in an economic downturn? In that event, how about opening a columbarium?

IT’S a great day in South Carolina, and if you don’t believe it, ask Governor Nikki Haley. On September 27th the governor ordered the 16 directors of cabinet agencies under her direct control to change the way their employees answer the telephone. So now when phoning, say, the Department of Alcohol and Other Drug Abuse Services or the Department of Employment and Workforce, callers are supposed to hear this cheery greeting: “It’s a great day in South Carolina. How may I help you?”

Aviation and the South: Advantage Dixie

In 1983, Nissan became the first foreign carmaker in America’s South when it opened an assembly plant in Smyrna, Tennessee. Other Asian and European automakers soon arrived, bypassing Detroit for Dixie and building factories in Kentucky (Toyota), Alabama (Honda, Mercedes-Benz, Toyota, and Hyundai), Mississippi (Nissan), Texas (Toyota again) and South Carolina (BMW). A common attraction in each of the states was the anti-trade-union climate.

The television comedian Jon Stewart has a recurring segment entitled “Thank you, South Carolina” on his popular “Daily Show”. Recent attractions have included the antics of Governor Mark Sanford, who went missing for several days last summer ostensibly hiking in the Appalachians but actually visiting his secret girlfriend in Argentina; and those of a South Carolina man arrested after being caught on surveillance tape having sex with a mare named Sugar.

Gov. Mark Sanford is a man alone these days. The Argentine lover whom he calls his “soul mate” still seems to be in Argentina. His wife Jenny, after telling Vogue magazine that her husband was having a “midlife crisis”, has left the governor’s mansion, taking the couple’s four sons with her.

You can keep your money

MARK SANFORD, South Carolina’s penny-pinching governor, has been called a rising star by Michael Steele, the new chairman of the Republican National Committee. But the star may well be about to crash to earth, in his home state at least. The recession has hit his state particularly hard; but he has been staunchly opposed to the federal government’s stimulus package, which would bring South Carolina an estimated $2 billion-$3 billion.

After 18 months of sunny skies and scorching heat, crops are shrivelling, lawns are crisping and lakes are drying up. This is not scorched California or America’s arid south-west, but its normally lush south-east. The Department of Agriculture’s “drought monitor” says that 32% of the region is in “exceptional drought,” the most severe designation and one expected on this scale only once or twice a century. The problem is exacerbated by the south-east’s inexperience with lack of rain, and by the area’s booming population.